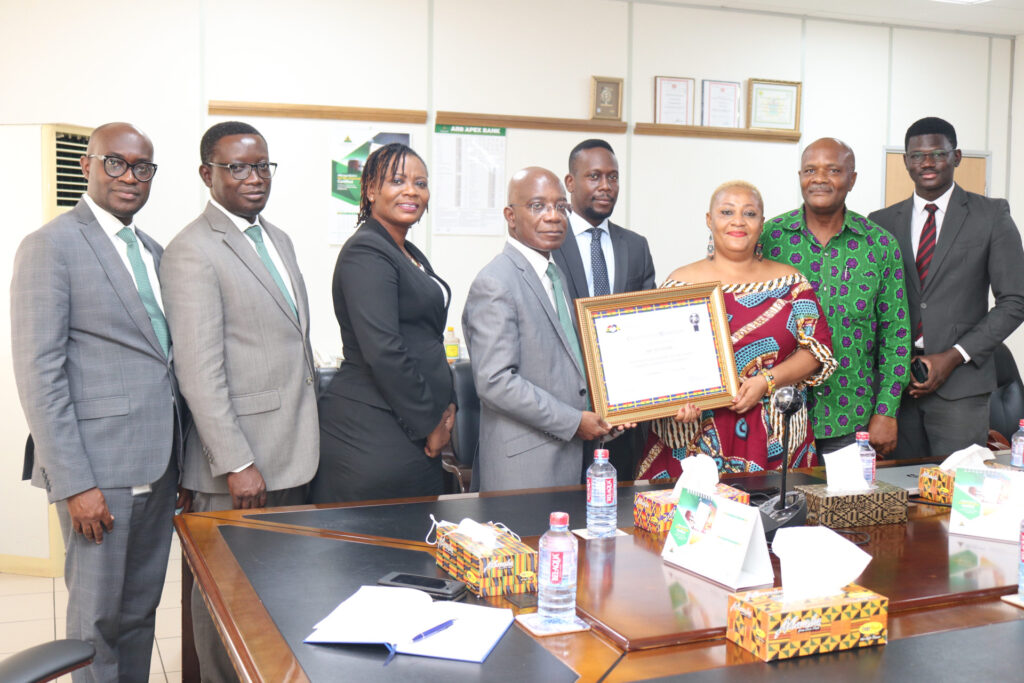 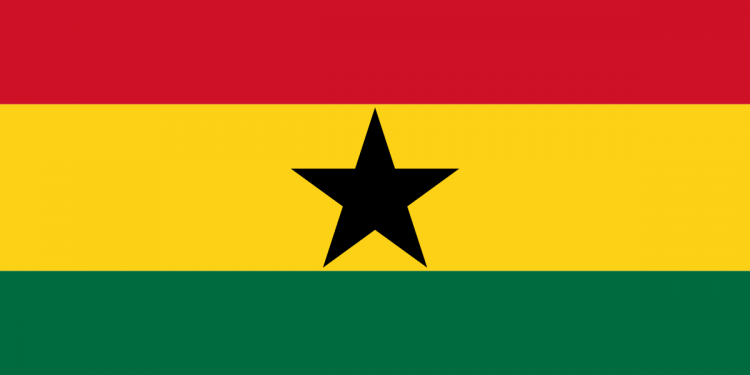 As part of efforts to grow Ghana’s green economy, the European Union and its development partners are set to train 300 women in Kumasi, Koforidua and Accra into gainful employment either as entrepreneurs or qualified personnel in plastic recycling, organic waste management or sustainable forestry under the Green Economy Ghana Project. At least 70 companies […] 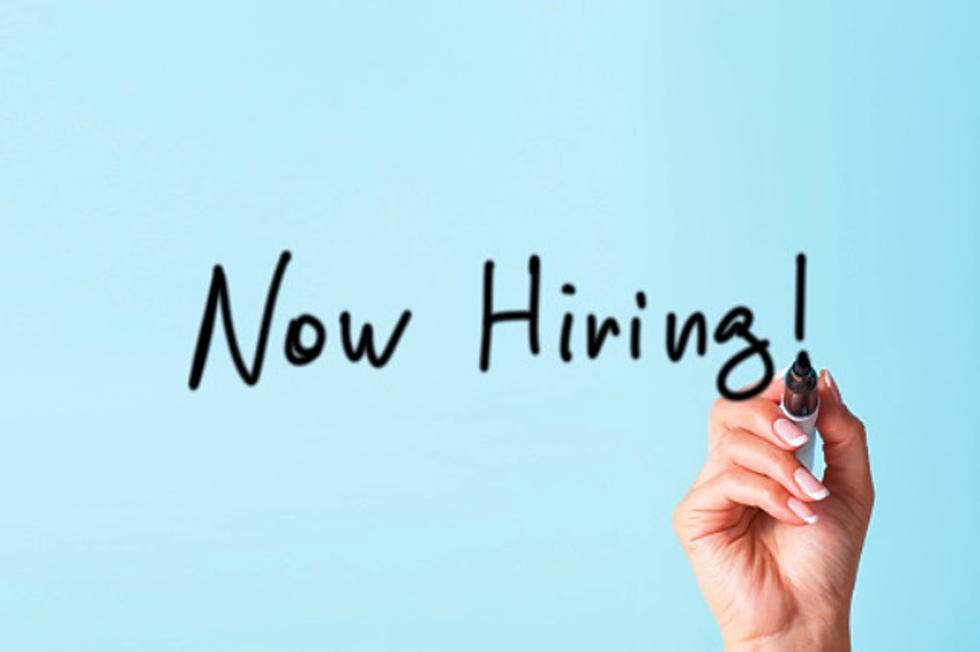 The Ghana Sweden Chamber of Commerce (GSCC) was registered as a Limited Liability Company in May 2014. After operating a little over three years, it was re-registered as a non-profit organization registered as a company limited by guarantee under the Companies Code of Ghana, Acts 179, 1963, on 15th November 2017. The chamber is a […]

Starting a Business in Ghana

With the increase of unemployment in the country, starting a business is a sure way of earning income and becoming an employer eventually, thereby, decreasing the rate of unemployment. Having settled on a business idea that is feasible and secured the necessary funding, you need to start operating it. There are various things to note […] 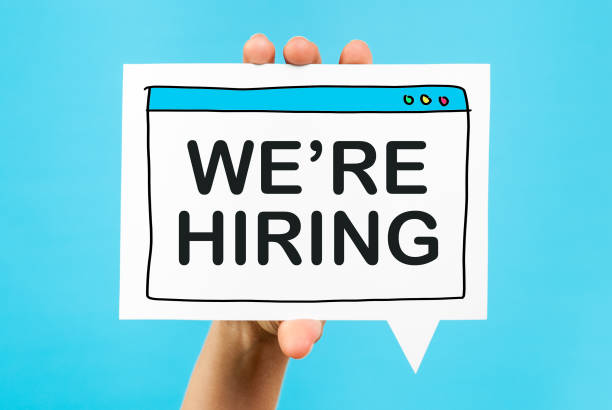 Head of Family Center (Full Time) BACKGROUND Make a Difference is an NGO which has been operating in Ghana since 2008. Our main project at present is building a family center in a village called Bobikuma, Central Region. This new initiative would function as a support and education center for vulnerable families.   Aims & […] 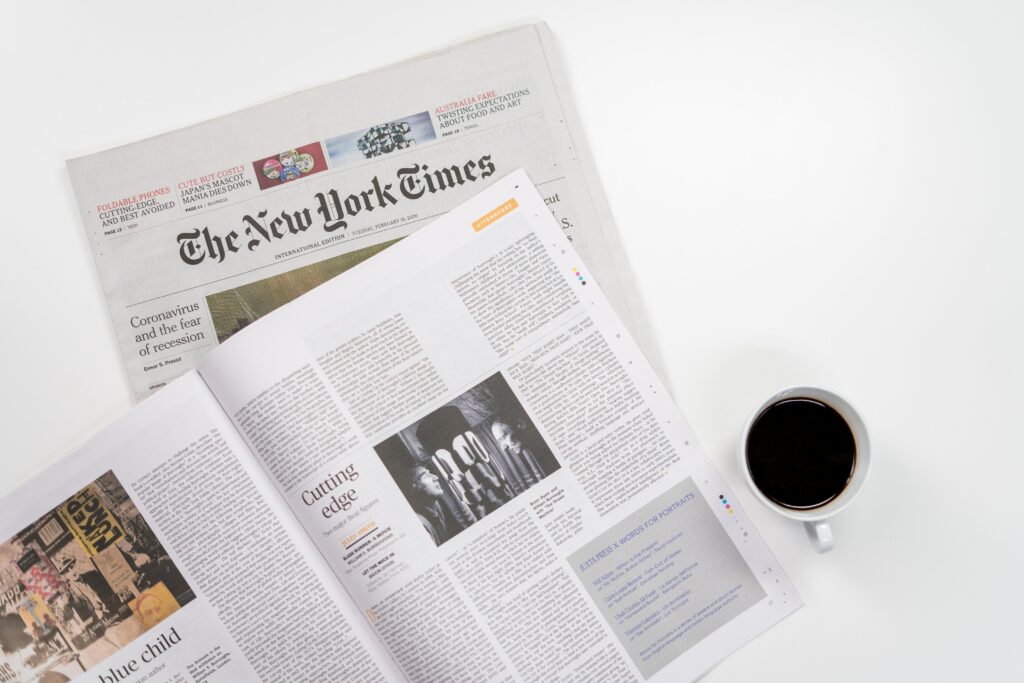 Swedish Television – SVT, made a reportage on Project Nimas successful work to spread knowledge on Corona though music made in cooperation Max Martin. 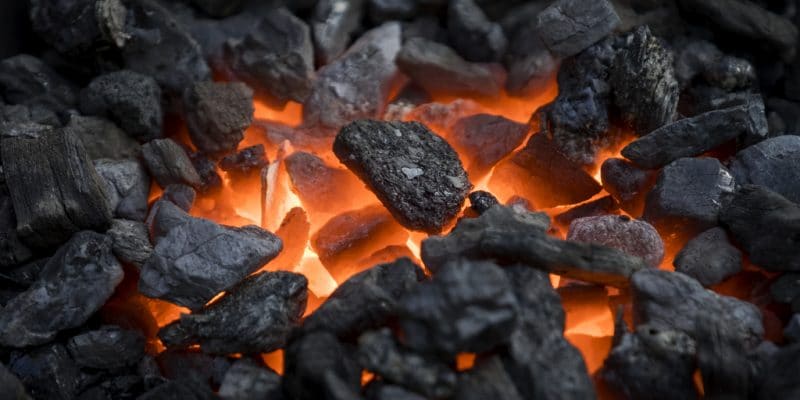 Zaacoal is a Social Enterprise based in Accra-Ghana with a vision to transform how Africans and the world access clean fuels. Their primary business is to convert ubiquitous city waste into clean-burning fuels. Their products are very impactful as they protect the environment, clean the city, protect our forests, reduce indoor air pollution, and empower […]

WHO on Sweden’s strategy: May be a future model 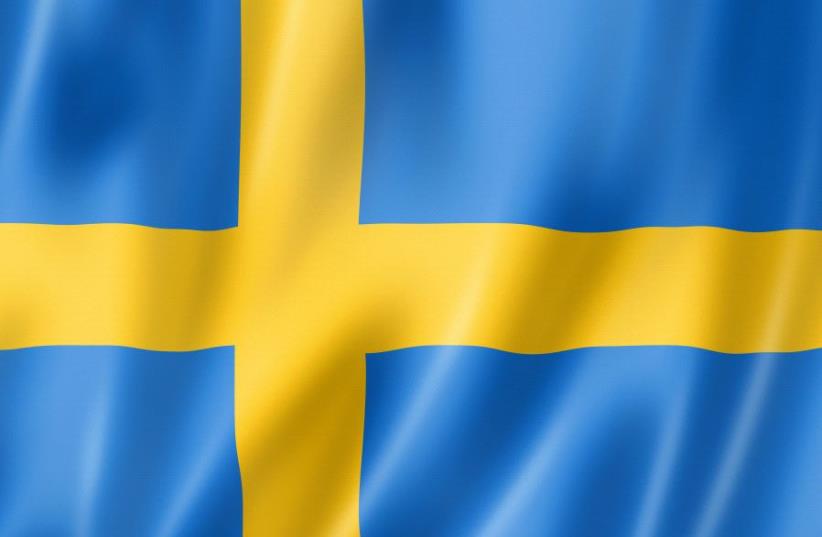 Sweden’s way of acting during the corona pandemic may be a model for the future. This is the opinion of WHO crisis management officer Michael J Ryan. What has been done differently is that you have really trusted your own population. The world’s eyes were once again directed at Sweden during the World Health Organization’s […]

Sweden becomes first country with its own phone number 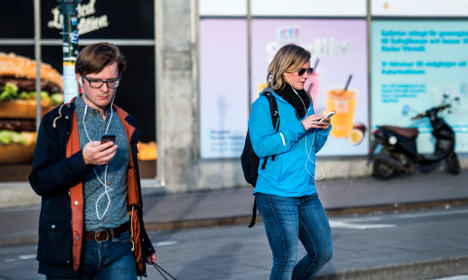 Got any burning questions to ask about Sweden? Here’s your chance. On Wednesday it became the world’s first country to get its own phone number – and The Local has of course tried it out. “I got a bit of a shock when you called. I thought what should I say and in what language?” […]

Our primary goal is to promote Commercial, Economic, Educational and Cultural Relations between the Republic of Ghana and Sweden. Join us, Sign up to learn more about what we do. Will be used in accordance with our Privacy Policy

The Ghana Sweden Chamber of Commerce (GSCC) was registered as a Limited Liability Company in May 2014.

Get In Touch With Us

Open chat
Need Help? Chat with us
Powered by
Hello
Can we help you?